Vista IT Group announced today they have been selected as an official Distributor of Dell’s Certified Refurbished Products.  As an authorized Dell Distributor, Vista now stocks millions of dollars of Dell EMC PowerEdge servers, accessories and client devices including the full line of Latitude, Precision and OptiPlex workstations. 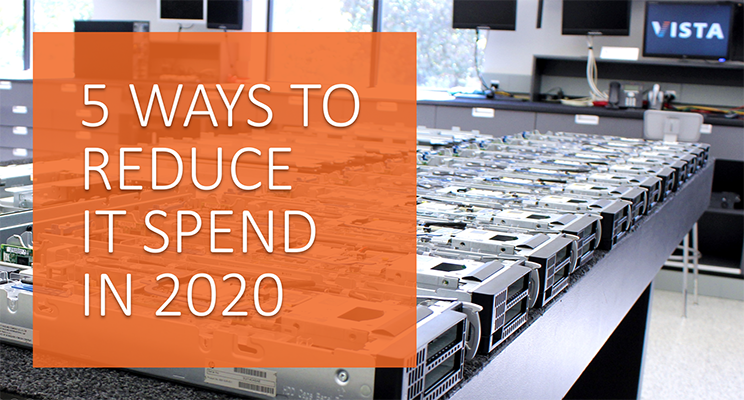 I recently read an article from Gartner on how to reduce IT spend. Although, they had some great points, I think they missed a mark on a few key way to save money. Today, IT budgets are being pinched, and many companies are asking their IT Departments to do more with less. To help with this ongoing challenge, here are five ways to stretch your IT Budget: 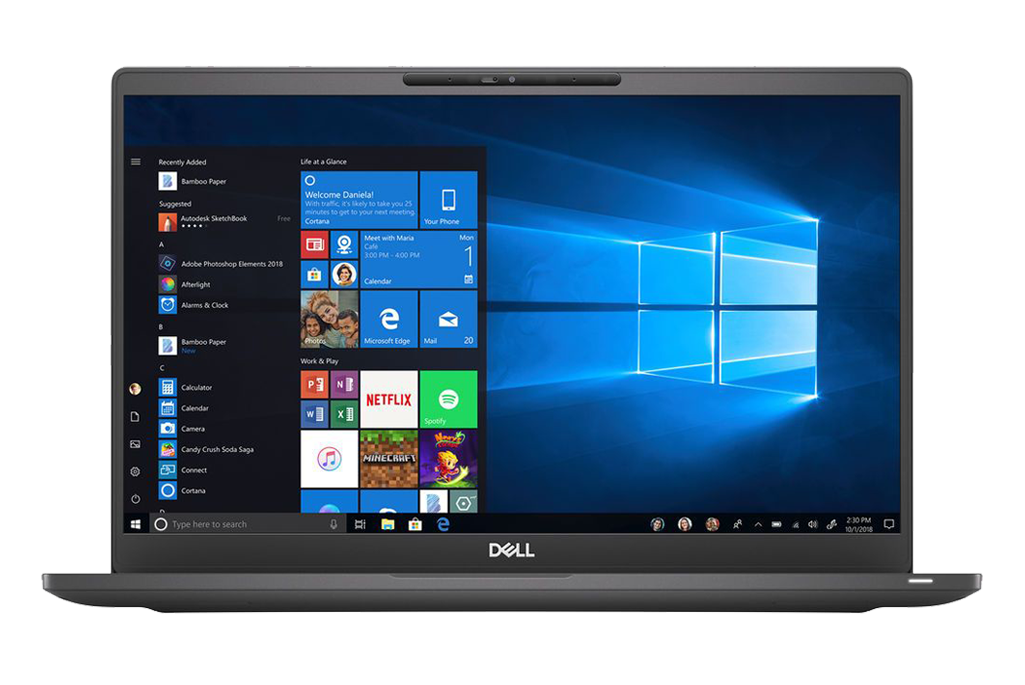 Vista IT is now offering Dell’s laptop and desktop product lines: Latitude, Precision, OptiPlex, and XPS. Each offering comes with the latest generation Intel Core or Xeon series processors, three years next business day warranty, and customizability. You can choose to purchase from pre-configured models or send us a quote request for more personalized configurations. For everyday office workloads we recommend the OptiPlex and Latitude series systems, and for heavier and more critical workloads we recommend the Precision series systems. When design or graphics computing is necessary, we recommend the XPS series as an addition to your work environment. All of our desktops and laptops are sourced are directly from the Dell Certified Refurbished Program.

Transform IT with VxRail, powered by VMware vSAN

Whether you are accelerating data center modernization or deploying a hybrid cloud, VxRail delivers a turnkey experience that enables our customers to continuously innovate. VxRail transforms HCI networking and simplifies VMware cloud adoption, while meeting any HCI use case, including support for many of the most demanding workloads and applications. 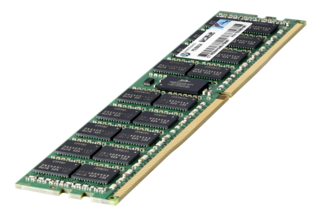 Rising global economic activity, the exponential growth in data, coupled with increasing server density, has created an industry wide shortage in memory and SSDs.  For months, memory manufacturers have lagged behind on market demand, resulting in increasing lead times and price hikes across all OEMs. Throughout 2017, many leading manufacturers including Cisco, Dell, HPE, and Lenovo have announced price increases multiple times.  Across the board, manufacturer’s suggested retail prices (MSRP) for memory have nearly doubled. Moving into 2018, industry analysts expect further memory price increases as projections for demand doesn’t show any signs of slowing down.

Receive vSAN at No Additional Charge with Your Server Purchase

Receive vSphere at No Additional Charge with Your Server Purchase

Piggy backing off the momentum from VMware's own 50% off promotion on upgrades from Enterprise to Enterprise Plus, Vista worked with its strategic partners to put this exclusive promotion together. In addition to no-charge vSphere or vSAN licenses and support, customers will also receive 30% off MSRP on qualified PowerEdge R730, R630, ProLiant DL380 G9, DL360 G9, BL460 G9, ThinkServer R450, R350, and System x3550 M5, x3650 M5 server configurations.